We are the most comprehensive museum south of the Antarctic Convergence. 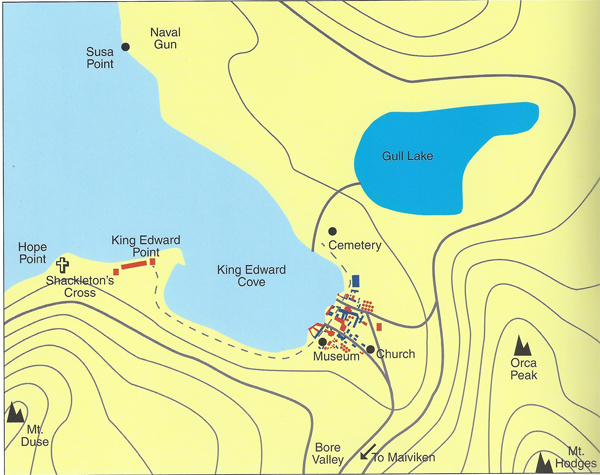 South Georgia Museum was originally set up by biologist Nigel Bonner in 1991 as a whaling museum, to conserve the decades of documents and artefacts from the sealing and whaling eras that were in danger of being lost or destroyed. Read more about Nigel Bonner in the Museum website.

Over time, and with sincere thanks to the love and care bestowed on it over fourteen years by caretakers Tim and Pauline Carr, the museum collection has been growing to encompass all of the historical and natural elements of the island in its collection. In 2011, we were thrilled to appoint a full time museum director, Sarah Lurcock.  In addition we have seasonal curatorial and educational staff to share their enthusiasm with all visitors. 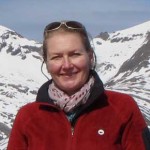 Sarah Lurcock is the South Georgia Heritage Trust (SGHT) Director on South Georgia, and the major part of her time is taken up managing the South Georgia Museum, a role she enjoys hugely. Sarah has been living and working on South Georgia for over twenty years having accompanied her husband, Government Officer Patrick Lurcock, to the island from the United Kingdom. Over the years a general interest in the exploration history of the Antarctic, and an expensive habit for collecting antiquarian books on the subject, morphed into an interest for all things related to South Georgia.

Early on, Sarah and Patrick spent several months refurbishing the cemeteries, enhancing the cultural heritage around the island and assisting where needed at the South Georgia Museum. She loves the variety of the job, from fundraising for SGHT/FOSGI projects to scrubbing the museum floors! Sarah manages a team of museum staff including our curatorial intern during the course of the summer and interacts with thousands of visitors between October and April. They live at King Edward Point with the British Antarctic Survey scientific and field teams and the Government of South Georgia representatives. Her wild neighbors include a resident colony of King Penguins, Fur and Elephant Seals, nesting Antarctic Terns, South Georgia Pintails and more. 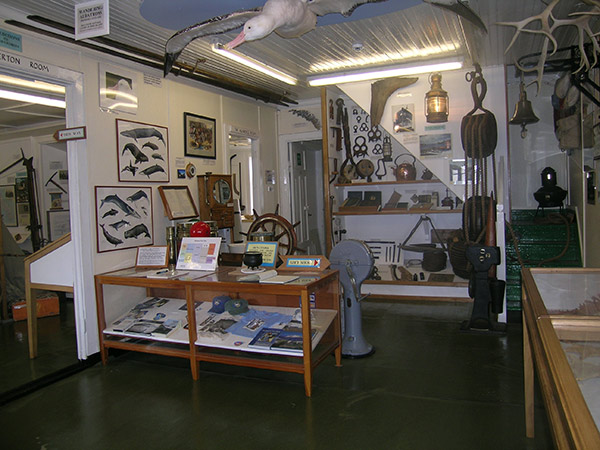 Visit the South Georgia Museum website to view the online collection and read the museum staff’s blog under latest news.

Here are some headlines from the museum staff blog:

– Season was canceled due to covid this season but see the news on the museum website.